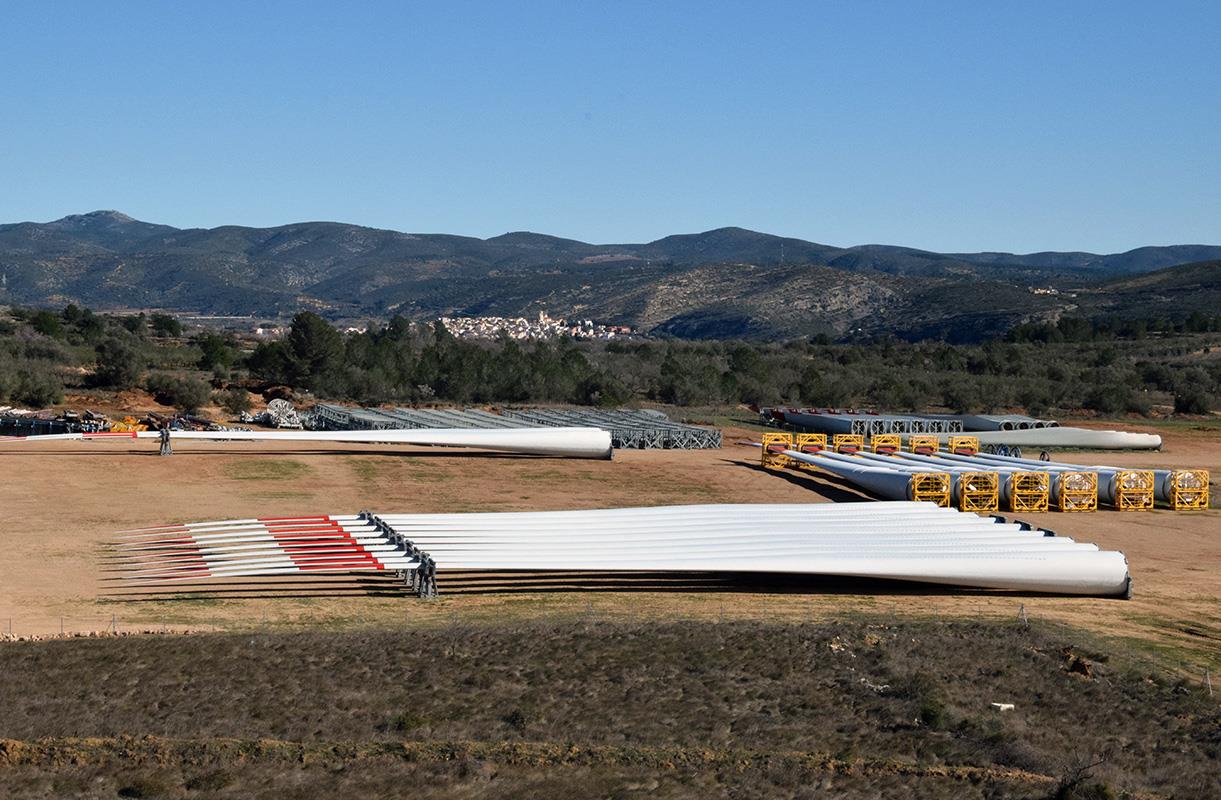 Founded ten years ago, our factory in castellón brought jobs and economic development back to a struggling rural community, les coves de vinromà. Now, the factory team’s work together with the city council has received a prestigious recognition: the sixth annual rural integration award from the spanish wind energy association.

In June 2017, LM Wind Power and Les Coves de Vinromà (a small village located in Castellón, Spain) received a prestigious recognition: The sixth-annual Rural Integration Award from the Spanish Wind Energy Association (AEE). This is the first time that a component manufacturer has received the prize, which in previous years was awarded to wind farm projects in Spain.

Les Coves de Vinromá, a municipality of about 2,000 inhabitants whose economic activity has been historically agriculture and livestock driven, was hit very hard by the last economic crisis. Factories closed that had until then sustained rural development, and people began to move away to live in cities.

Founded in 2007, our wind turbine blade factory gave respite to the municipality by creating employment gradually and encouraging the launch of new services in the area. Today the plant employs 561 people.

Not only do the City Council and our factory benefit the community by keeping the business running, but together we also actively work to improve the lives of the people in the village. On this basis, the AEE awarded the annual “Eolo Prize” to Les Coves de Vinromà and LM Wind Power.

The prize consists of a video that reflects the benefits wind power has generated in the community, including creating jobs and local development. This video premiered during the third Spanish Wind Power Congress celebration in Madrid on June 20-21, 2017 in the presence of the leading CEOs and top managers of the wind industry.

From 37.3 to 73.5
The Rural Integration Award coincides with an important milestone for LM Wind Power, Castellón: the plant’s 10-year anniversary, on June 4, 2017.

When the plant was founded in June 2007, a group of about 60 people began producing 37.3 meter blades in one mold. Today, more than 550 people are employed at the factory, blade size has moved from 37.3 to 73.5 meters length and complexity has increased exponentially, but the enthusiasm, rigor and passion for making blades remains the same.

Our Castellón plant produces large blades for multiple customers, including the LM 73.5 blade for GE’s Haliade 150-6 MW offshore wind turbine. When the 73.5 meter blade leaves the factory to head to Merkur, Germany, it will be the longest wind turbine blade ever transported through Spain.

Factories, such as the one in Les Coves, help make Spain the fourth largest exporter of wind turbines in the world, each year exporting cutting-edge technology valued at more than 3 million euros. 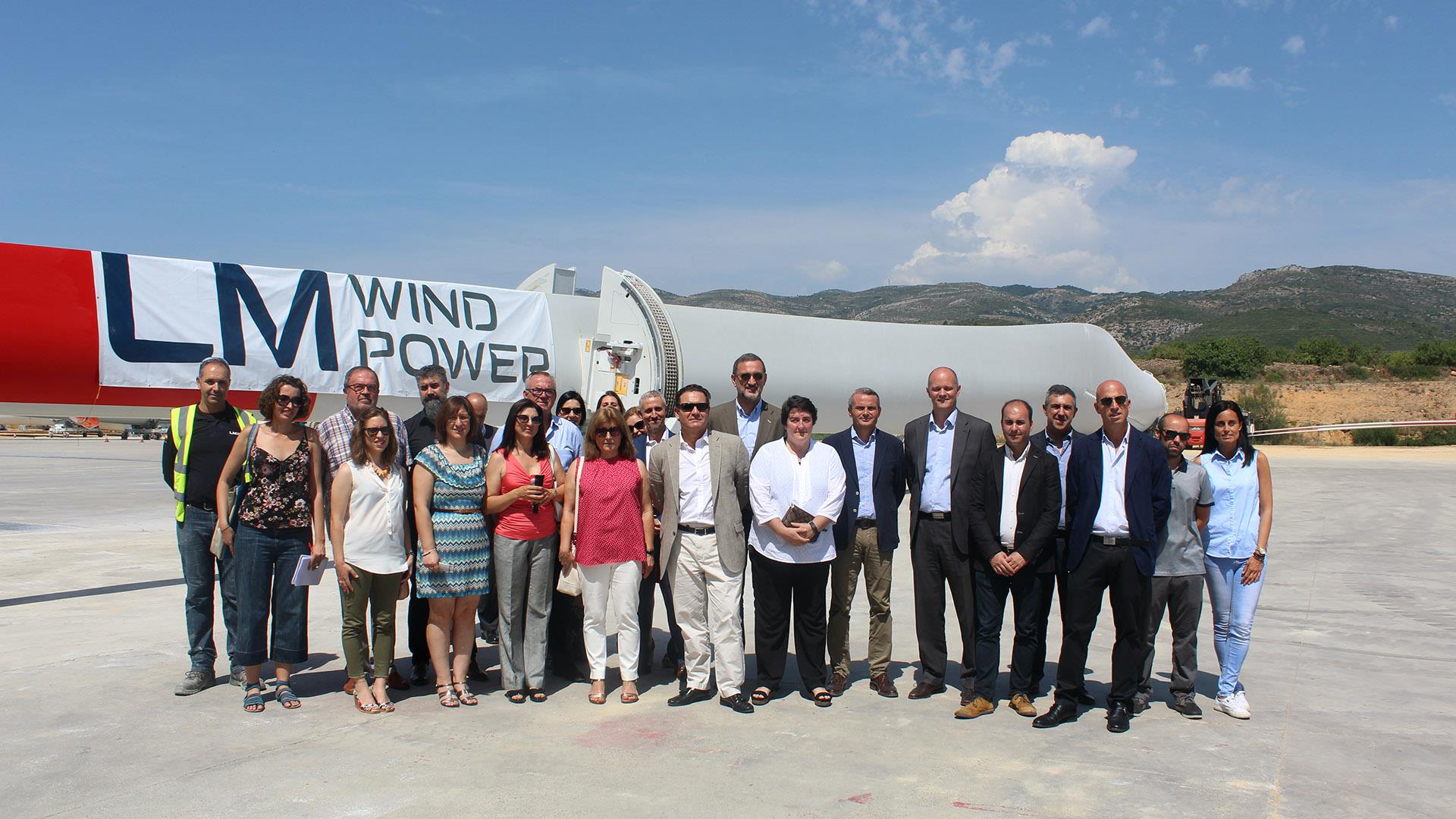