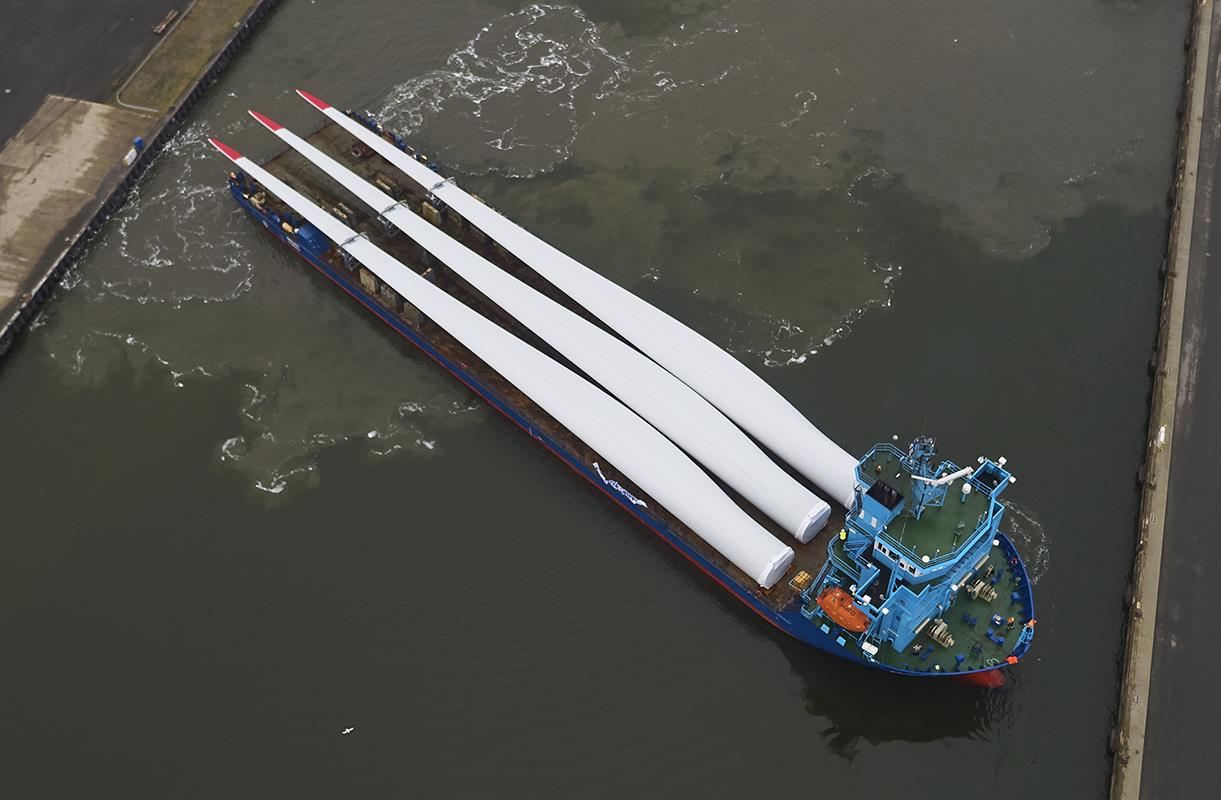 Today we announced a new, wind turbine blade factory dedicated to the offshore market in cherbourg, normandy, france. Ground breaking will begin in march 2017 and production is expected to commence from june 2018.

Ultimately, we expect to employ over 550 people, with as many as 2,000 further indirect jobs resulting in the local area.

This facility will have the capability to produce the longest blade in the world, the LM 88.4 P. We expect the operation will grow to a capacity between 1.2 and 2.0 Gigawatts (GW). With this potential for significant growth, it would offer even more jobs.

The plant will serve all customers in the global offshore wind blades market, but our decision to sign the lease and start construction has been greatly facilitated by the concurrent signing of a supply agreement with GE for the blades powering its Haliade offshore wind turbine.

This blade factory project for the offshore wind market in Cherbourg benefits from strong support from the Normandy authorities. Ports Normand Associés (PNA), a port authority that includes the Normandy Region and the Manche Department, has invested heavily to prepare the port in order to welcome industrial companies such as LM Wind Power to develop renewable marine energy.

“This move recognizes the strategic growth of offshore wind energy in Europe and the emerging commercial opportunity for Cherbourg and the surrounding region,” said Alexis Crama, Vice President Offshore, LM Wind Power: “As leader in wind turbine blade manufacturing, LM Wind Power has a proven track record of success in building long blades to meet the harsh and demanding challenges of marine operations. The addition of this new facility will bring significant, highly skilled, long-term, sustainable ‘green’ jobs to the region, benefitting the economy and the local community,”