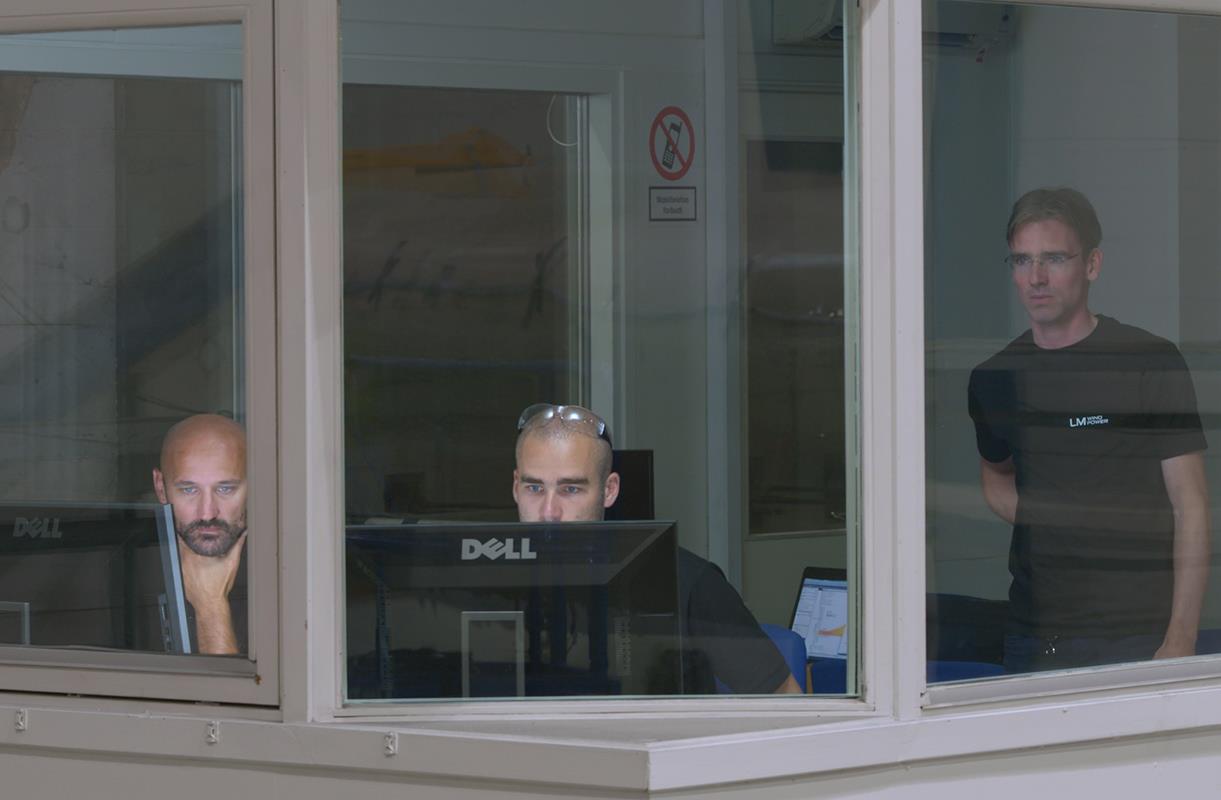 World's longest wind turbine blade is put to the test

Imagine the tension in the control room as the world’s longest blade faced its first static test – pulled with the weight of approximately 16 african elephants.

After months of careful planning, all these preparations came down to a few critical minutes in July. Facing its first static test, the LM 88.4 P was ready to be pulled with the weight of approximately 16 African elephants, to test its ability to withstand extreme wind conditions.

Cornelis described the atmosphere in the control room on the day of the test, where 2 representatives from Adwen, 9 colleagues from LM Wind Power and 10 BLAEST crew members anxiously watched the first test begin:

“Everybody was completely silent. The control room next to the blade root transferred even the smallest sound in the concrete of the test rig and you could almost sense the huge tension that was put onto the blade! These minutes in the control room felt like hours, as I followed the response of the blade to the load, following real time data from 180 sensors.”

The tension on the blade, and among the onlookers, increased until it reached its 100 percent pull. Cornelis evaluated the blade behavior against his predictions, and it was almost a perfect match – a clear success!

Test team pulls through in record time
Not only did the LM 88.4 P pass its first test, but it also completed the tests in record-breaking time.

“For me the test preparations for the LM 88.4 P were already exciting due blade size and to the application of loads in a magnitude that we have never done before,” Cornelis said.  “The close cooperation between the test teams of BLAEST and LM Wind Power made it possible to complete all the static pulls within a very speedy timeframe.”

Tested for the long-haul
The LM 88.4 P proved it can survive extreme winds, but can it weather 25 years of operation offshore? By shaking the blade up and down several million times over the coming months, the fatigue test aims to find out.

Throughout the rest of this year, two LM 88.4 P blades are being tested simultaneously: one in LM Wind Power’s Lunderskov Test Center, and one in the BLAEST test facility. This parallel testing will provide results in 7 months – obtaining certainty that the blade meets design requirements in half the usual test time.

“The validation of the blade design by full scale testing is absolutely necessary in an early stage, because once the blades are installed on the wind turbine, they need to stay there and operate for at least 25 years,” Cornelis said. “It can be compared to sending a satellite into space: once the rocket is launched, there is no way to return.”

The test blade in Lunderskov performed well during its static test in early September and was then prepared for fatigue testing. While the fatigue testing continues to the end of the year, followed by a final post-fatigue static test, the design and production aspects of the LM 88.4 P project are coming to a close. Adwen representatives inspected and accepted all prototype blades in September, and the customer expressed their satisfaction with the structural appearance and quality of the product.

“I would like to thank all the teams involved for the time and expertise they have given to this high-profile and strategic project,” said Lukasz Cejrowski, Senior Project Manager of Product Design & Engineering. “Our work as one team has enabled LM Wind Power to once again deliver a world record breaking blade to the wind energy market.”

The world's longest blade is put to the test, to prove it can withstand 25 years of operation offshore. 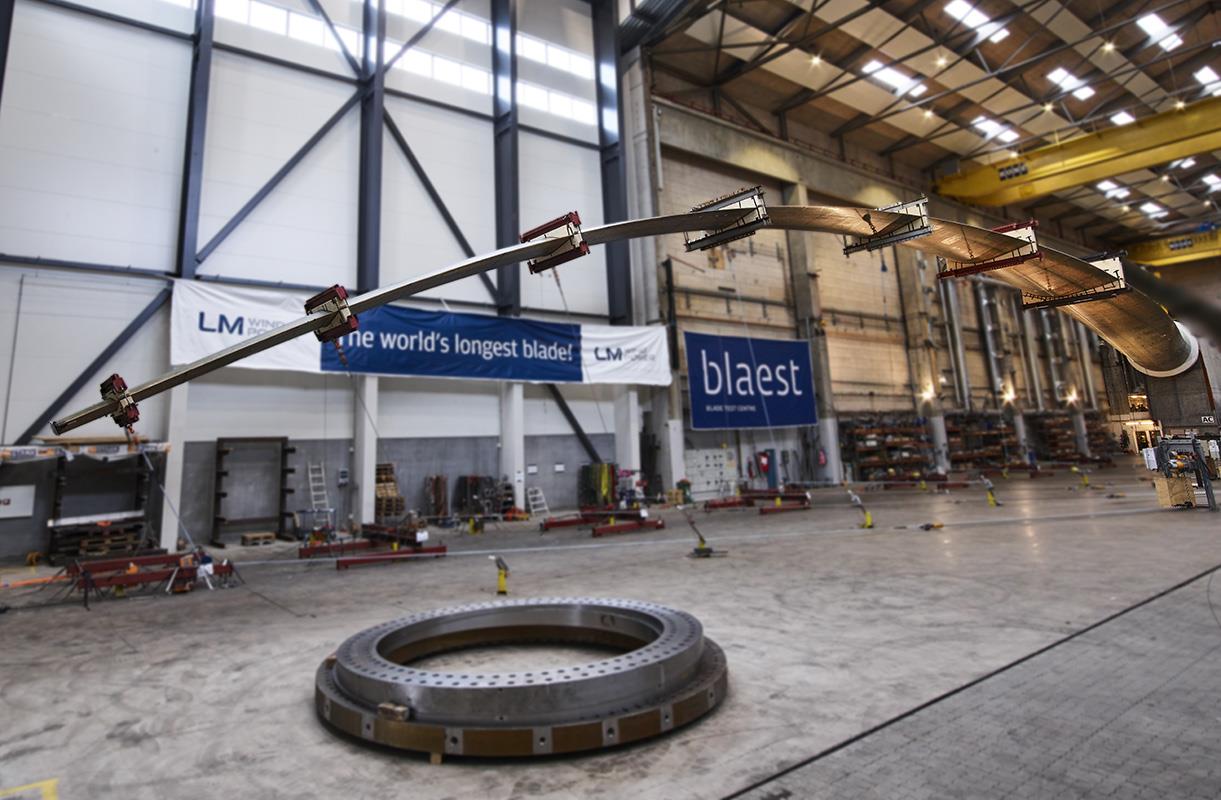 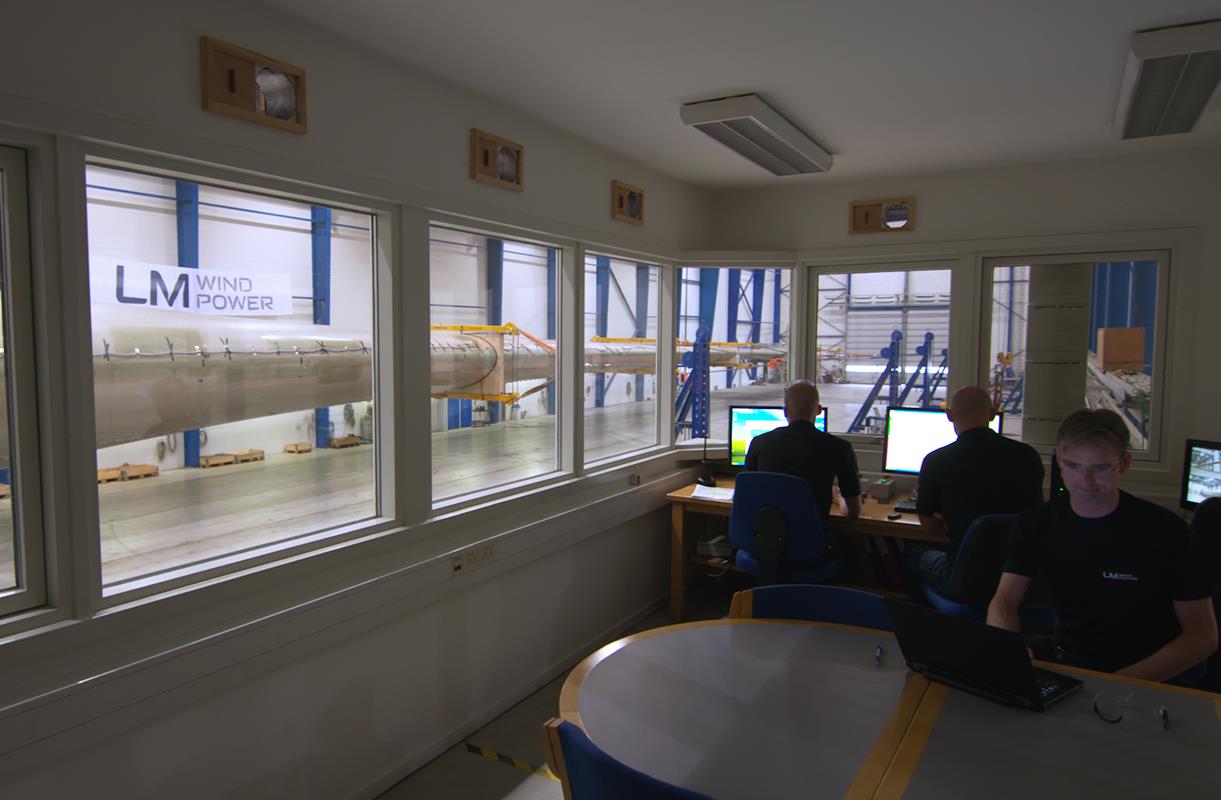 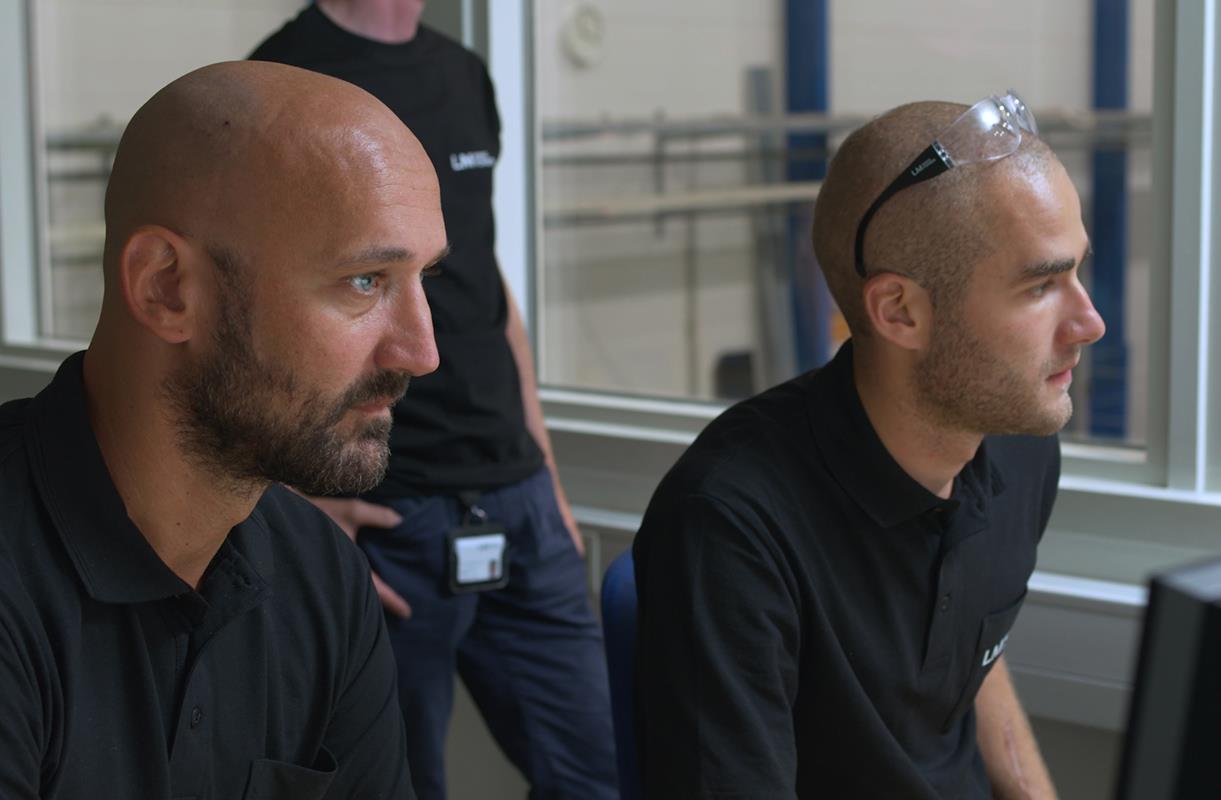